“Guns mod for Minecraft ™ – Gun and Weapon Mods : is most needed app for Minecraft pe ™ game players. This app contains the biggest database of weapons and guns mod and addon. Our mods and addons are updated every week. Also we are adding new ones very often.

Here are some of the addons and mods for mc pe that can be installed from the app now:
* Actual Guns 3D Mod – this addon is available for Minecraft ™ pe bedrock edition. This add-on features 6 fully 3D weapons such as Taurus, M3 Shotgun, P90, and all-time famous AWP Sniper!
* 3d Portal Gun Addon – This add-on adds a functional portal gun to mcpe , based off the portal gun from the popular game Portal, Portal 2 it’ll help you travel around your world. No scripts involved!
* HALO APOCALYPSE MOD – This addon replaces some of the enemies of the game with HALO characters. The used models are created with polygons, it replaces some enemies of the game and a bee.
* Resizer Gun Addon – Do you ever wanted to increase the size of your pet wolf, or shrink the size of the bees to make it look realistic? Then this addon makes that possible!
* Rocket Launchers, Landmines and Miniguns Mod – This pack is for anyone that thinks Minecraft could use some serious military hardware. In other words, this pack is for everyone!
* The Terminator Add-on – replaces the stray with The Terminator. The Terminator is a big and chunky robot wielding a huge minigun.
* More Turrets for Minecraft pe 1.14+ – If you feel alone in your base while monsters are spread about your world, use this add-on since it adds 8 turrets into the game. Each turret has its special purpose like the water turret and the shulker turret. This add-on adds 8 entities into the game that can be crafted in survival.
* Much more addons and mods can be found in the app. 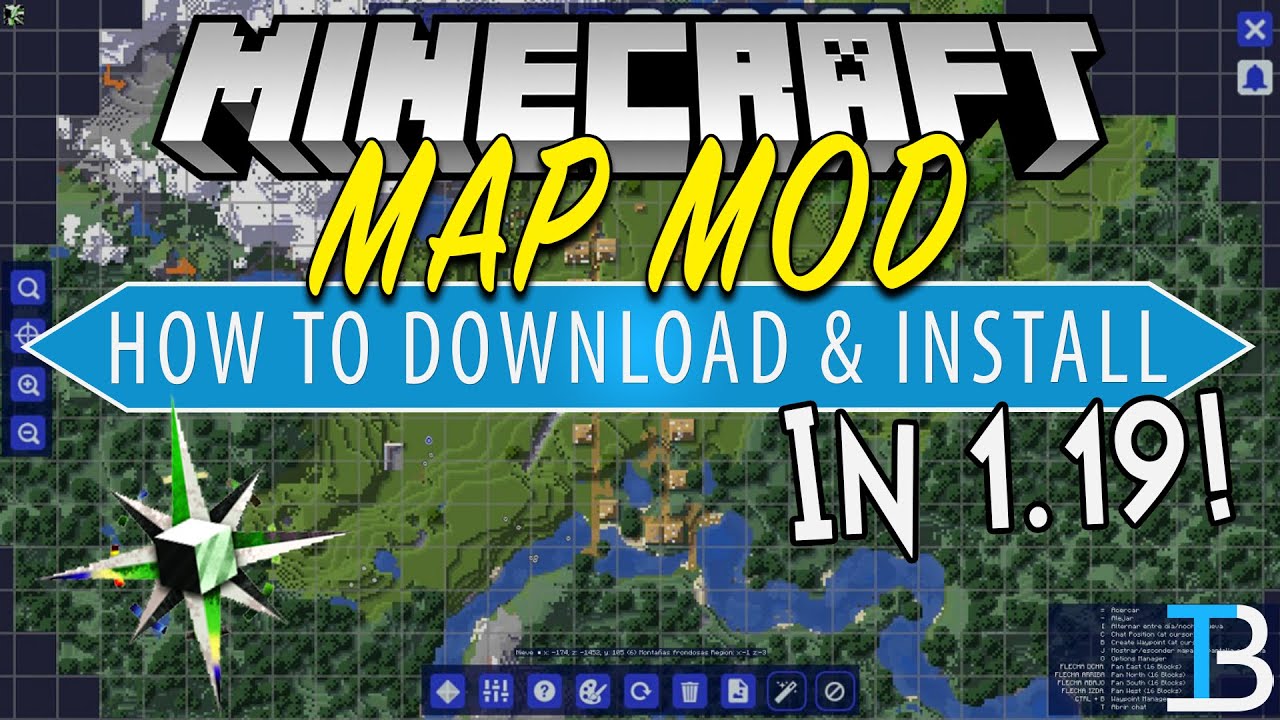 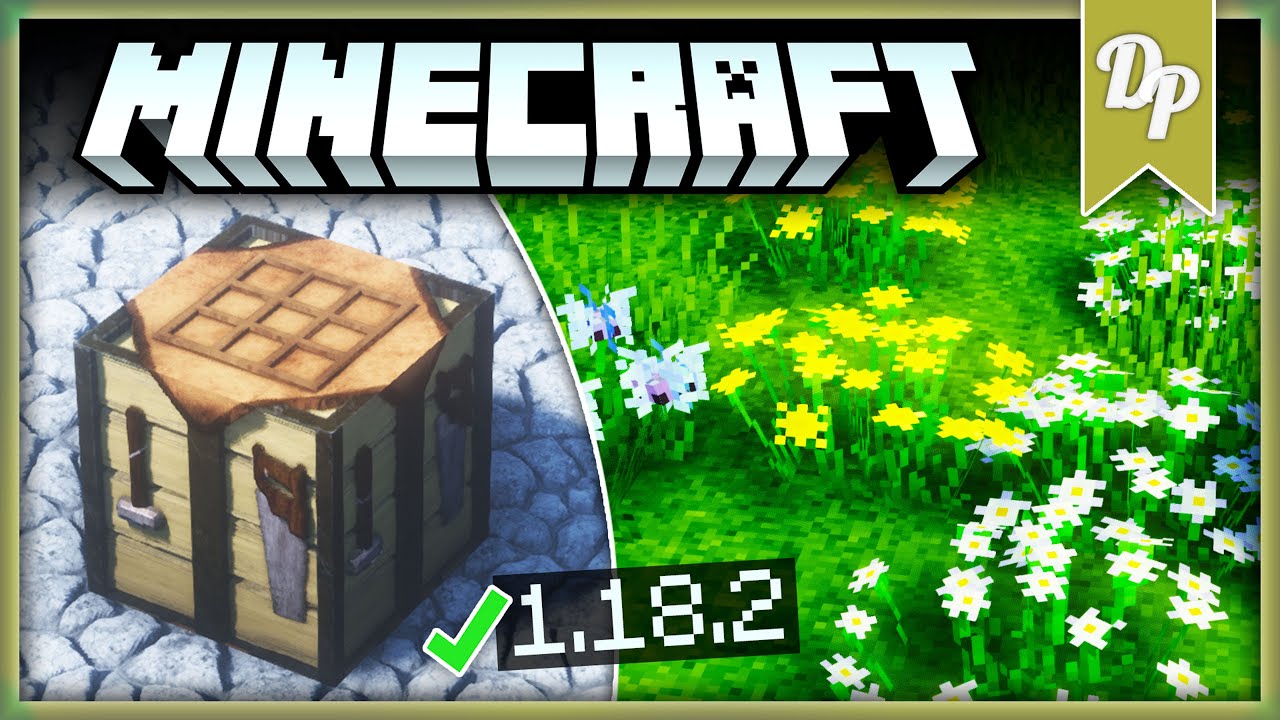 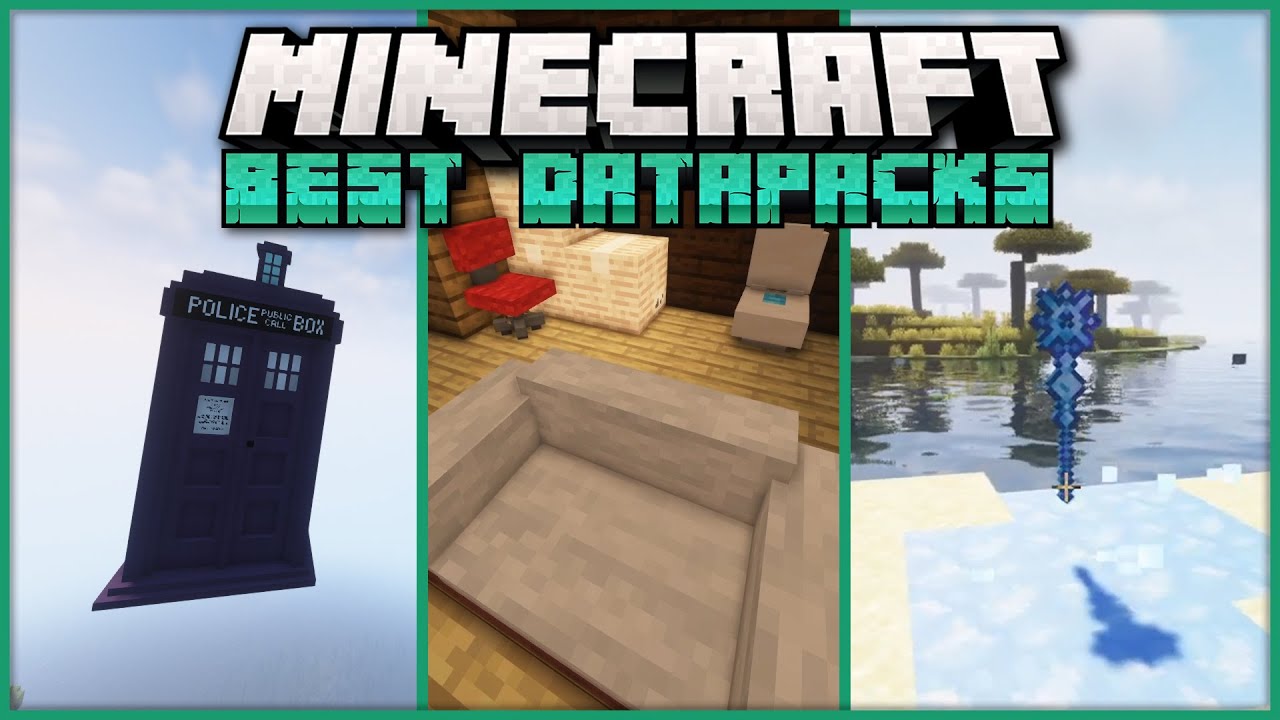 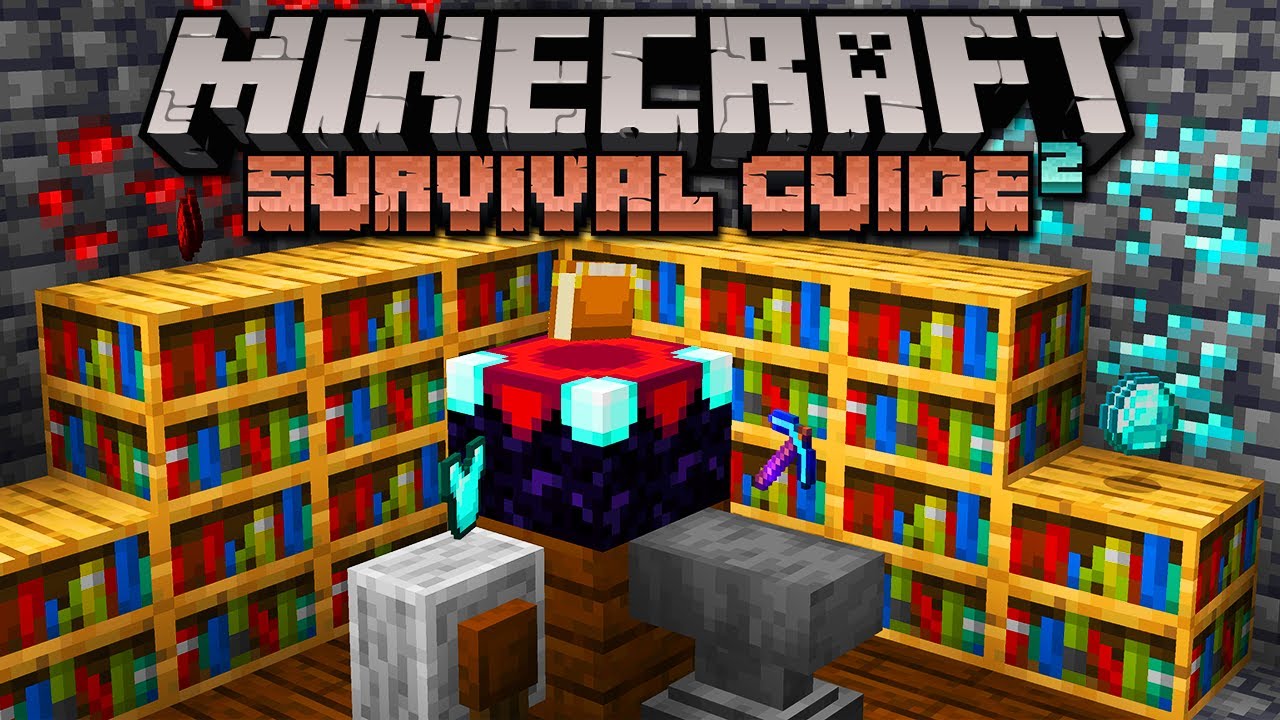 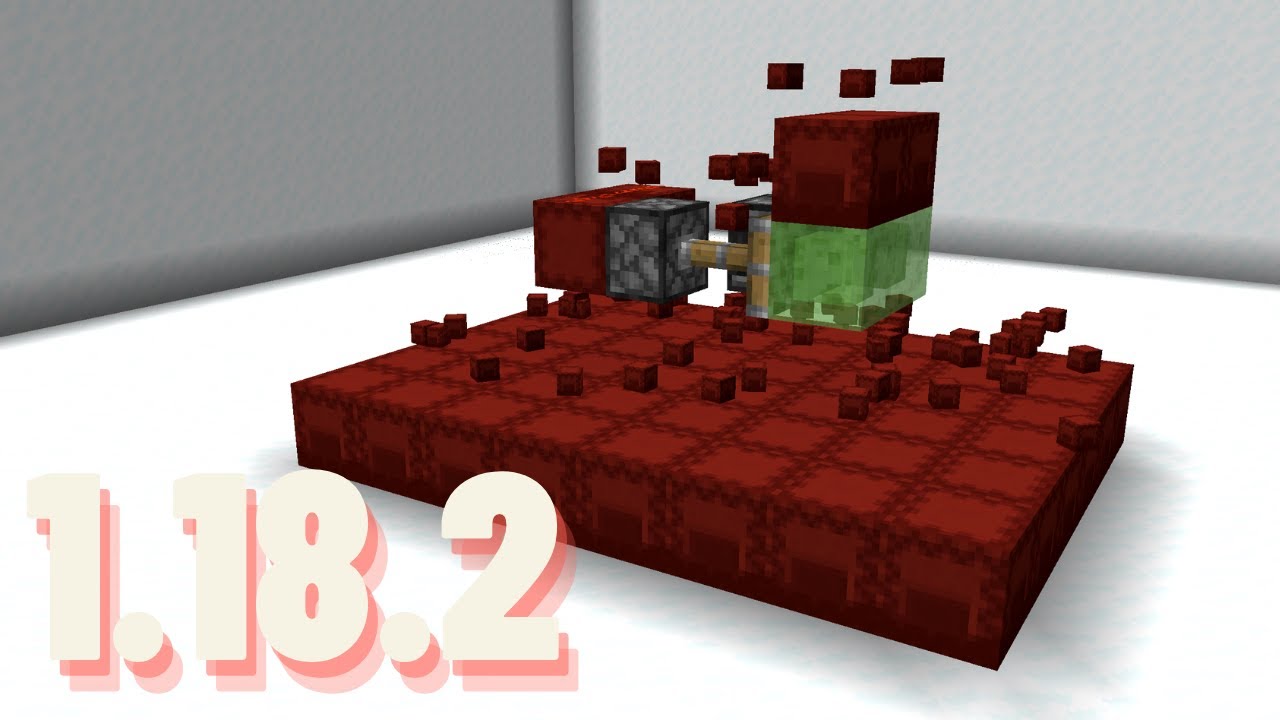 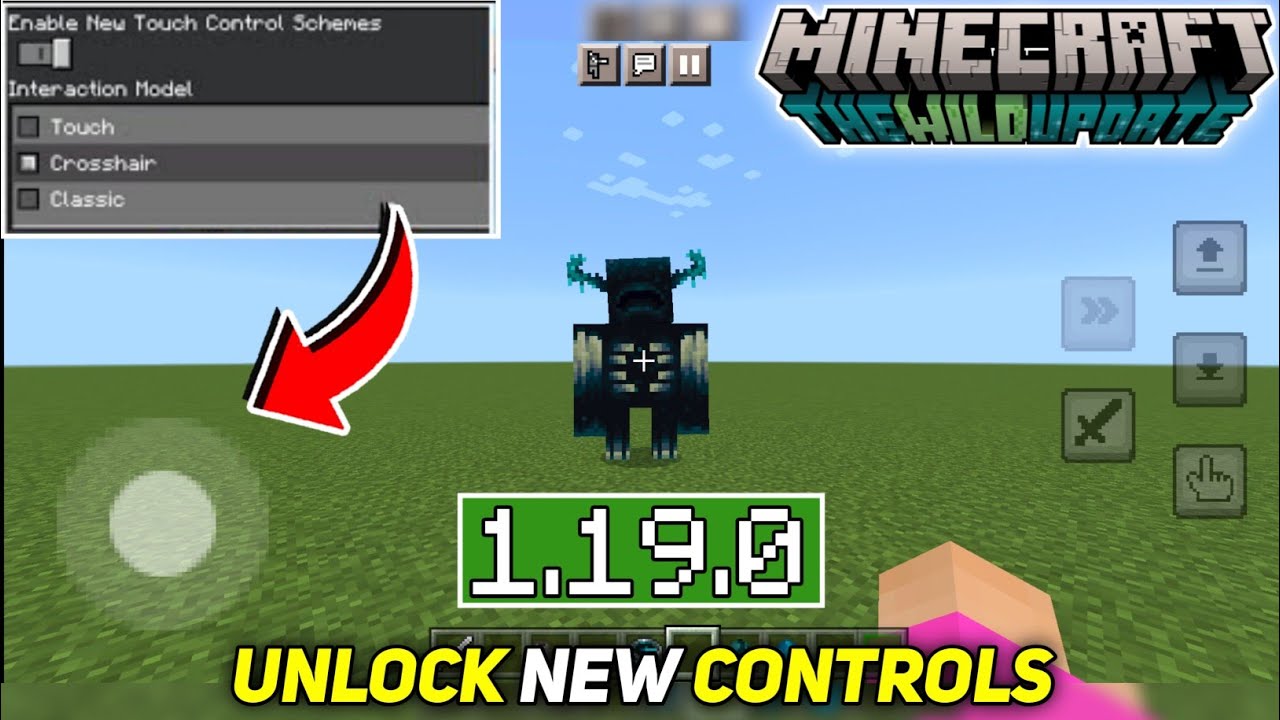